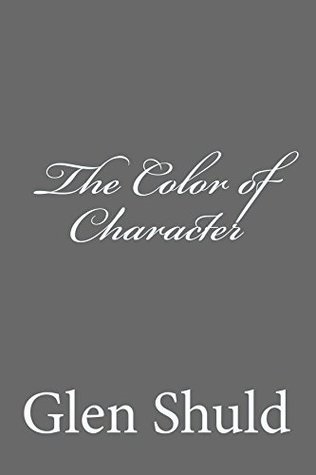 More than a coming of age story, and based on real life events, Glen Shuld sheds light on the realities of unsuccessful integration in 1970 suburban Chicago, setting the scene for future societal failures and denial of conversations and understanding that plague America today.

Tackling the impact of failed integration in an American school where blacks were free to bully whites – ironically 90% were Jewish, another oppressed group – with a total lack of respect, tolerance and accountability, the author describes the overreaching intolerance of the times during his childhood, and that of generations before, including being gay.

He wonderfully depicts the changing times through thoughtful, yet hard hitting, conversations around the family Shabbat dinner table, and delicately weaves his conflicting emotions towards blacks as a child and later coming out as gay. 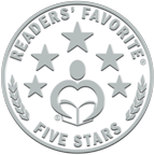 Glen Shuld offers readers plenty of food for thought in his fictional memoir. Shuld incorporates topics on racism, inequality, minority issues and gender. Baby boomers will especially relate to the nuances he describes of the 1960s and 1970s. The Color of Character comes highly recommend—indeed, a wonderful and riveting read! Read More...

"Wow! Just, "Wow!" How's that for a review? Well, that's absolutely what I thought when I finished reading The Color of Character by debut author Glen Shuld. Read More...

"The Color of Character greatly complicates the issue of race and isn't afraid to ask difficult or taboo questions. It makes you challenge long-held beliefs and behaviors, and keeps you thinking long after you've finished reading it." Read More...

"I read this book in one sitting. It is much more than a coming of age story. It is coming to know who you are, your beliefs, attitudes, prejudices and your level of tolerance. What I found interesting and sad is that not much has changed regarding racial intolerance, while great strides have been made in the acceptance of alternative lifestyles, I found myself questioning why there is still so much racial discrimination in our country." Read More... 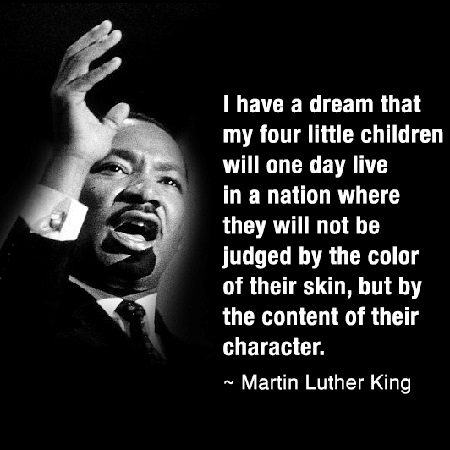 This book will make you question your own views, experiences and feelings towards intolerance, racism, religion and inequality, and generate the more relevant and powerful conversations about the future of our country moving forward.

Minneapolis Will Fail Per this recent Minneapolis Star Tribune article, the Minnesota Department of Human Rights is looking for a way to eliminate racism. How? By declaring that the reason that more black students are disciplined than white students  is not a result of the black students’ greater inclination to misbehave, but partly because the…

Fact Based Fiction Yes, The Color of Character is fiction. But the life of Glen Feigman is based on real events in my life, the lives of friends and family, and from current events during the time the story takes place. 1970 was a turbulent time. My coming of age occurred during the social revolutions…

Implicit Bias. Real or Not?

Killing the Dream In The Color of Character, I hold up Dr. King’s Dream Speech as the goal that the protagonist aspires to. This blog post is about implicit bias. If it really exists, and cannot be overcome, as the proponents of this idea claim, then Dr. King’s speech can never become reality. According to…

What Is Keeping So Many Back?

It’s Complicated Racism is real. It has shadowed humanity over the ages. Blatant racism that seems to dominate or repress exists. It is deplorable and should continue to be pointed out, shamed, disavowed, and stamped out. Systemic racism is a more difficult concept to grasp, including to this writer. I can understand its existence in…

Holding Moral Imperatives Hostage to the Past

The Original Struggle I believe the fight for civil rights was for equal opportunity in America. The object was to make America a colorblind society where race was not a determining factor in accessing the opportunities offered to Americans in all things, including education, self-improvement, health, housing, and even the freedom to fail. The government…

How Not to Help the Cause

Closed is Closed I had a brief report from my buddy John Q. Whiteman.  John was upset at a situation that he felt demonstrated how out of control the accusations of racism have become. He has a close friend, whom I will call Jack, who works the front desk at a nice restaurant in one…

A Glimmer of Hope

No Help Here How effective at making immediate improvements are the accusatory fingers pointing at white privilege? How many black youth struggling in violent neighborhoods have been helped by cries of institutional racism? How many young man with no positive messengers to model themselves after have been given a positive direction by the more fortunate…