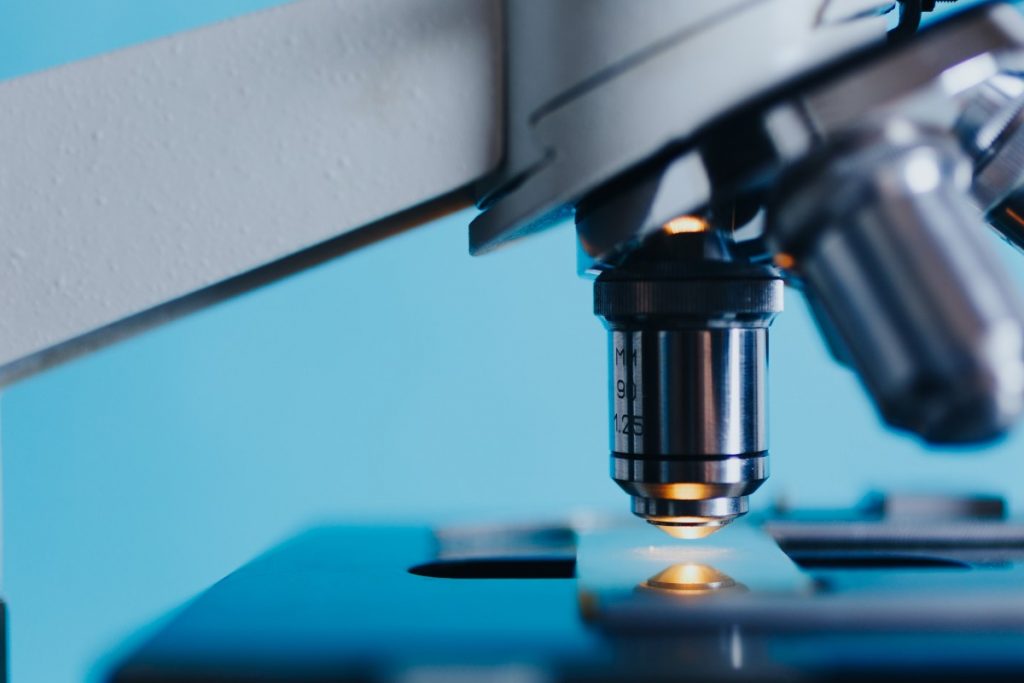 In The Color of Character, I hold up Dr. King’s Dream Speech as the goal that the protagonist aspires to. This blog post is about implicit bias. If it really exists, and cannot be overcome, as the proponents of this idea claim, then Dr. King’s speech can never become reality. According to those who believe implicit bias is proven science, we can never truly judge people by the content of their character and not the color of their skin.  A generation has been discouraged by belief in implicit bias and its unavoidable outcome of discrimination. To me, that is very sad. What makes it tragic is that this probable fallacy has altered American life, perhaps irrevocably, and in ways that have done little to improve race relations or the lives of black Americans.

I’m directing you to this article whose premise is that by pushing the belief in the existence of implicit bias, which has been claimed to be an incurable and unavoidable fact of our biological makeup, we have been mislead. In trying to overcome something that might not exist, we have seriously altered almost every aspect of our public life. The way we hire, advance, and dismiss in every form of public and private employment is now based on trying to avoid implicit bias. Who we allow to teach our students, and what they are taught assumes implicit bias. Incentives are offered to some and denied to others in the hope of making up for implicit bias. Astonishingly, according to the author of this thoroughly sourced article, implicit bias has never been scientifically proven, is now widely discredited, and upon closer look is less likely than ever to hold up to scrutiny.

A Cure for What Doesn’t Ail Us

If implicit bias is real it means that without counter measures, discrimination is predetermined. Implicit bias is used to confirm that all whites are racist, whether they are self aware or not. Curiously it is not proffered as a reason for a disdain for whites, and the focus has been on it as an affliction of the white race. Implicit bias implies that we can never be a post-racist society. It is offered as an explanation as to why eliminating explicit forms of racism and granting equal opportunity to all will never be enough. It is used to justify the need for not only diversity quotas but also guaranteed outcomes of results in any and all endeavors undertaken by Americans, ignoring any influencing factor other than race.

The reason this article is of interest to anyone longing for better relations among the various groups in which Americans are continuously sorting themselves, is that implicit bias has lead to behaviors that impede improved race relations, and may harm those who need help.

To paraphrase Daniel Patrick Moynihan, you can have your own opinions, but not your own facts. I am aware that many people who rely on the benefits gleaned from the attempt to overcome implicit bias will dismiss me as a member of one of the groups they fear/ignore/censor/censure/hate/denigrate – take your pick. Revealing implicit bias as untrue would appear to shift some responsibility for ones lot in life to the individual – this is an unpopular idea in some circles. But to ignore the research would be a perfect example of censoring ideas or even facts that make someone uncomfortable or conflict with what he or she “already knows to be true.” The belief in and the response to implicit bias has had such far-reaching effects on American life, that surely it merits examination. If someday, it turns out to truly be a factor with which we must contend as a society, that will only happen if it can be continuously held up to scrutiny and validated. As of today, no one has been able to do so.