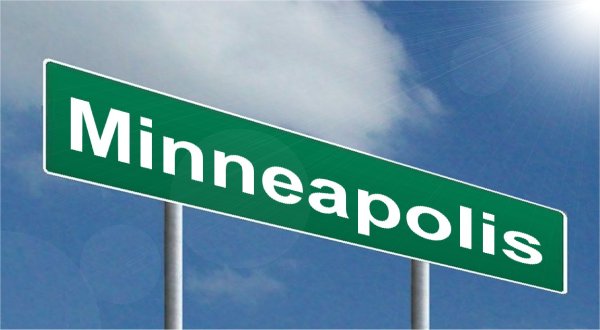 Per this recent Minneapolis Star Tribune article, the Minnesota Department of Human Rights is looking for a way to eliminate racism. How? By declaring that the reason that more black students are disciplined than white students  is not a result of the black students’ greater inclination to misbehave, but partly because the teachers in the Minneapolis school system are racist. From what I have read over the past months, this has become an overused catchall accusation. They want the Minneapolis school districts to ease up on behavior standards for the sake of racial parity in discipline.

Been There, Done That

Listen to me Minneapolis. This is a recipe for disaster. I went through a school district that attempted this in 1970, and the results were indeed disastrous. Have we learned nothing in almost 50 years? In an attempt to prove that they were not racist, the administration of our stably integrated, solidly middle class suburban school lowered the standards for acceptable behavior, because a majority of the students who misbehaved happened to be black. I saw it with my own eyes. I was a victim of this misbehavior. The result was that the conduct of the students likely to misbehave fell to the lower standards. Bullying, physical assaults, muggings, and thefts increased. The teachers and the rest of the student body were held hostage out of fear of damaging the self esteem of some of our black classmates, or worse, being called a racist. Even in 1970 the accusation was hurled around with a careless indifference, as if there were no differences between a school teacher trying to educate her students of all colors and a true white supremacist.

Who was helped by this well-meaning but not well thought out approach? No one. The education of all students suffered as teachers lost control of their classrooms. Integration suffered, because some white families decided that as an experiment, integration was dangerous to the safety of their children, so they moved to whiter parts. Instead of holding expectations up for all students, the actions were condescending, as if saying to the black children, we can’t expect more from you – even while there were many black children in our school who were model students. This perceived need to lower the bar was grossly unfair to them.

Read All About It

I wrote about this experience in the novel The Color of Character. I wrote it not to show that there is no racism, or that it has not done considerable harm.  The object is to show that by failing to take a fearless and unbiased look at any problems of race in our educational system, including some of the uncomfortable facts, and by being afraid or unwilling to act on what we learn, we will not improve our children’s education. This constant and growing trend of casting blame in one direction has done nothing to benefit the children who could most use the assist. The notion of blame, as it is crafted today, only leads to disastrous recommendations such as this one by the Minnesota Department of Human Rights.

What they are recommending was tried. It failed. I’m your witness.