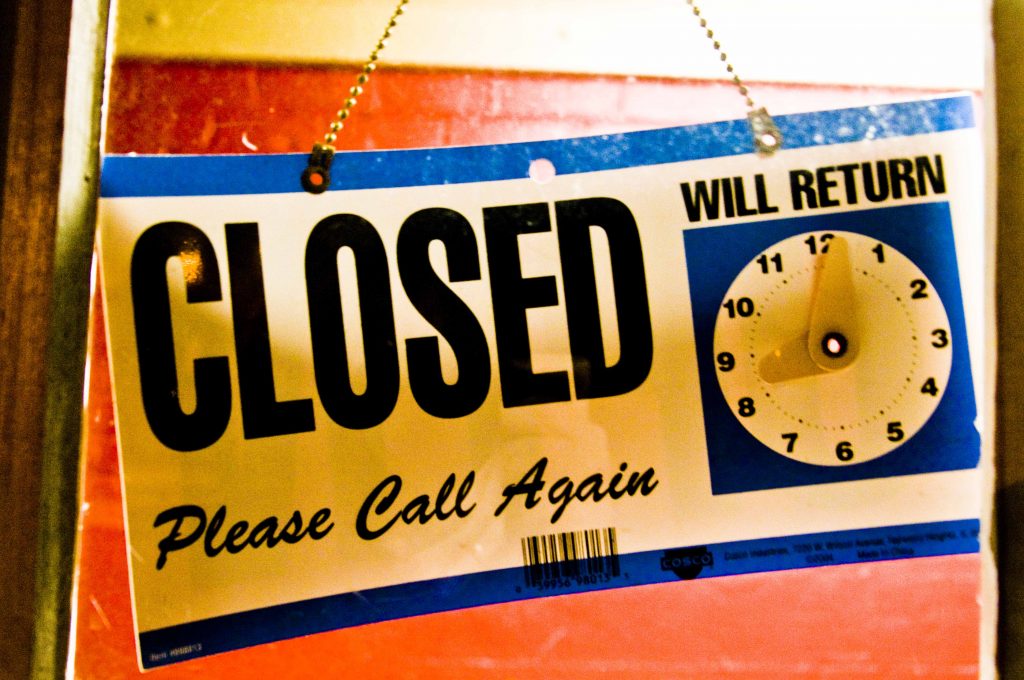 I had a brief report from my buddy John Q. Whiteman.  John was upset at a situation that he felt demonstrated how out of control the accusations of racism have become. He has a close friend, whom I will call Jack, who works the front desk at a nice restaurant in one of Chicago’s tonier neighborhoods. I know the restaurant well. I’ve enjoyed many meals there. I know who the owner is. He has a large group of dining spots that employ a diverse group of people. Mostly relevant to this report, I know Jack very well. He is a kind, selfless, bleeding heart liberal, as we used to say before the far left began sneering at liberals for being too centrist. Jack is a man of the highest integrity.

After a long day, the restaurant staff began to close up for the evening as they always do. By 9:30 p.m. the chefs had gone home, and the clean up crew was working in the kitchen.  The remaining customers had paid their bills, and were just dawdling at their tables. Jack was at the front of the restaurant doing some tabulations. The door to the restaurant was locked. A small group of black women knocked on the door. Jack opened the door and asked how he could help the ladies. They wanted to be seated at a table to dine.  Jack apologized as he explained that the restaurant was closed, and that the chefs had gone home for the day.

Out Comes the Race Card

The women immediately took this ordinary situation which plays out daily at restaurants across the country, and because Jack is white, and they are not, turned it into a racial incident. Jack was shocked, but remained calm as he tried to explain that no matter what the race of the ladies was, he could not serve them without cooks or wait staff. This explanation did not hold up to the accusation of racism.

There it was. The women got louder as they shouted insults and grievances at Jack who was now joined by the manager. The manager calmly repeated the facts, to no avail. In Jack’s words, “It got ugly.” The manager offered to buy the lades drinks that they could imbibe in the outer lobby since the restaurant was closed. The lead spokesperson for the ladies snapped back, “Now you think I can’t afford to buy my own drinks?” There was no way for Jack or the manager to reason with these women. There was talk of going to the press, and organizing a protest against the restaurant and the owner. When there wasn’t a fresh accusation to make, the women left.

Perhaps they had experienced a true racist act before entering the restaurant, and that made these ladies extra sensitive. But I think not. Overt acts of racism in the liberal enclaves of Chicago would not be tolerated. No business could survive. I have read repeatedly that all whites need to share equally in the blame for racism, but that today racism is not so blatant.  The authors of those beliefs have determined that much of racism is now practiced covertly via such tactics as institutional racism or by whites being insensitive to their own white privilege. The racists of today tend to avoid the old obvious tactics, such as denying service to a person of color. So I have read.

This is not the first time in this blog where I have pointed out that if every action by a non-recognized minority is assumed to be racially motivated with intent to do harm, then it makes it more difficult to identify and fight the real thing. It creates a sort of boy who cried wolf effect. Staging a protest to hurt a restaurant that employs several minorities, for a claim of racial mistreatment that does not hold up to the facts damages the credibility of anyone truly touched by overt or even covert acts of racism, and in need of assistance.

One positive outcome is that perhaps Jack will not be so quick to call others out on racism, as he and so many self-proclaimed social justice warriors do without first knowing all the facts of a situation.