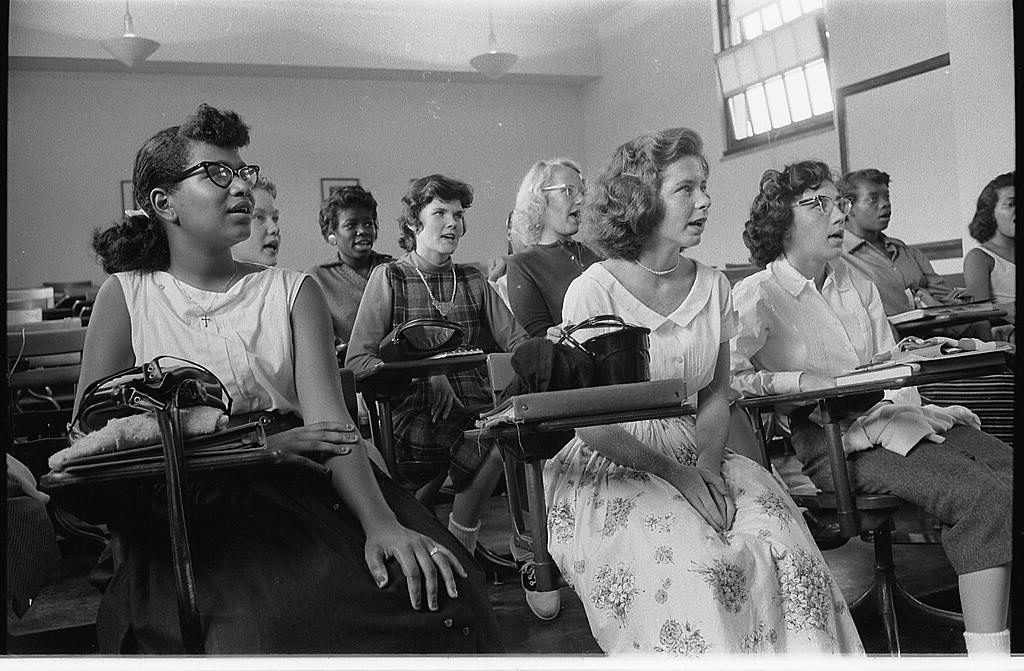 White, Hispanic, and Asian populations of the city grow, while the black population of Chicago dramatically declines – creating a small net loss of residents, as our most violent neighborhoods empty out; their residents in search of jobs and a more peaceful life for themselves and their children. A result is a new demographic that butts up against the older demographic. Conflict erupts. The newer, mostly white residents think they can find the  American Dream where the previous residents could not. As part of that dream, they want to send their children to good schools that are safe, where families value education, and set high standards for their children. The public schools that are available to them do not meet their wish list, and tend to be majority black schools. The new residents want schools with families like their own – white families. Is this blatant bigotry? It would seem so. My personal experience tells me there is more going on.

In writing The Color of Character, I followed a 12-year old boy’s liberal family and community who were happy to send their children to an integrated school district that had a reputation for educational excellence in 1970. The fact that the schools were integrated were not a concern, as long as the children could learn in a safe and stimulating environment. The boy’s story is not much different from my own. What happened might shed a more nuanced light on what appears to be an open and shut case of racism playing out in Chicago.

By 1970, the civil rights movement had turned a corner.

There were fine, new laws on the books that eliminated much of the legal means to achieve racist ends. There had also been assassinations – notably Dr. King – and race riots in cities. New angry voices rose up. The change trickled down even to the quiet, integrated school system that the young boy attended. Instead of the friendships he had made with his black classmates in elementary school, he found adversaries who viewed him as the enemy: A honky. A boy. A representative of the white world against which there was so much anger and bitterness emanating loudly from the black community.

The result was every day in school became a challenge to avoid being beaten, robbed of lunch money, and berated. The focus on learning was being eclipsed. The administration was not up to the challenge. Instead of sticking to high standards, they lowered the bar to avoid lowering any  student’s self esteem. They tolerated the disrespect for teachers and other students by making excuses – searching for historical and cultural causes, and then doing nothing to ameliorate the decline of civility. Some of the liberal families accepted the excuses because they believed in them. Others remained silent to avoid being called prejudiced.  Others quietly moved away.

Based on that experience, mosts of those white children grew up to send their children to segregated schools, although they continue to believe in equality of opportunity and social justice. Some of those who continue to proclaim themselves the most liberal ironically sent their children to all white schools. Racist? Protective parenting? Character judgements? Reacting to personal experience? What needs to change before white parents will not consider race when selecting a school for their children? Is anything happening today to bring about that change on a measurable scale? I have serious doubts. There is plenty of blame to go around, but important players refuse to accept their fair share.