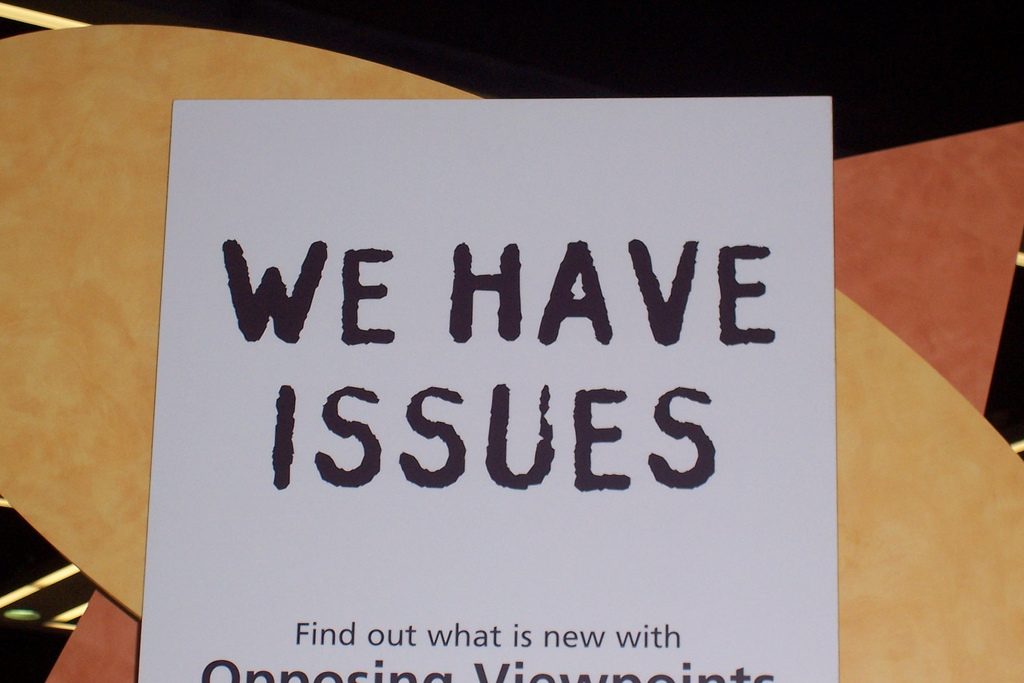 The Challenges of Being a Victim

I’ve been diligently reviewing my daily Google Alerts regarding stories about racism in the media. I receive an average of about six per day. I’m noticing some recurring themes. One of those themes is the need for the “white establishment” to acknowledge that racism exists, before we can take steps to reduce it. The common thread is that whites remain blind to the reality of racism that makes the life of minorities – specifically blacks, Hispanic immigrants, and recently Muslims, a daily struggle. It appears that the victims of racism can do nothing for themselves without the white majority population acknowledging complete responsibility for what is wrong in the lives of minorities, and then somehow ending it. Here is an example from a University of Connecticut publication. UConn is a stronghold of the political correctness I have been fretting over on our college campuses.

I decided to call on my friend John Q. Whiteman, who was kind enough to be interviewed by me in a previous blog. I remind you, Mr. Whiteman is a middle-aged, middle-class, white collar, white male, dealing with the immediate struggles of home, work, and family – in short, daily life. Living in an urban environment, he is very aware of issues around race on the local level: crime, schools, neighborhoods, community, government, and employment. He is also following race relations as a topic that has once again risen to the top of our national conscience. He and his wife have one child away at college, and one still at home.

An Earful From John

This was John’s reply to my question about whether the white majority need to acknowledge that racism still exists in America, before we can take steps to reduce it:

“Are you kidding? Everything I hear and read in the media and in editorials is that we are drowning in racism that won’t ever go away. We are told that racism today is more insidious than the old blatant segregation and discrimination. There seems to be a national consensus, at least in the media and by a number of our politicians and citizens that racism is embedded in America’s criminal justice system, education, healthcare, and employment policies and practices. How can it be said that white America has to first acknowledge racism before we make gains in towards its elimination or reduction? It has been acknowledged loud and clear, more so in the past few years than ever before, or at least since the most active years of the civil rights movement.

How About Acknowledging Your Responsibilities?

“I’ve said it before, and I’ll say it again. What isn’t acknowledged is that not everyone is racist, and that plenty of good folks have been fighting the good fight on behalf of social justice in America. However, even among those people, not to mention others who are less active or who have less time to commit to political and social action, there are people -and I include myself – waiting for someone to acknowledge our concerns without the trigger response that we are racist and part of the problem simply by raising issues. I contend that we could be part of the solution if someone would simply respect us and listen to what matters to us without writing us off as closet or open bigots.

Racism and More at Work Here

“Are there more blacks in the criminal justice system because the system is stacked against them, or as statistics prove, they commit a higher percentage of crimes given their percentage of the population? If it is both, then let’s be free to address it from both sides because a solution would involve more than addressing white oppression. Are minorities failing more in education because the system favors whites, or is it that the value of education is not given the same weight in a percentage of the minority population? Again, if it is a bit of both, then let’s be free to talk about both matters without only one being the “correct” approach. Are minorities under served by our healthcare system because they are minorities or because our healthcare system fails at serving the poor, who in urban areas tend to be minorities?

“Personally, I think racism is one of an entangled mix of factors contributing to these disparities. I contend that until the range of causes are acknowledged and accepted, and that the members of the populace who see more than racism at work are welcomed into the discussion, improvements in the lives of minorities will be slowed down. We all have a stake in reducing real racism, but those who feel they are victims of racism might make quicker strides to diminish its impact if they would acknowledge a broader range of causes for their daily struggles. Those might be the causes that they have the most control over, and therefore the most chance of leading to improving their quality of life.”

So there you have it straight from John Q. Whiteman. Is there any merit in what he said? Is anybody listening? If they aren’t, that’s a problem.