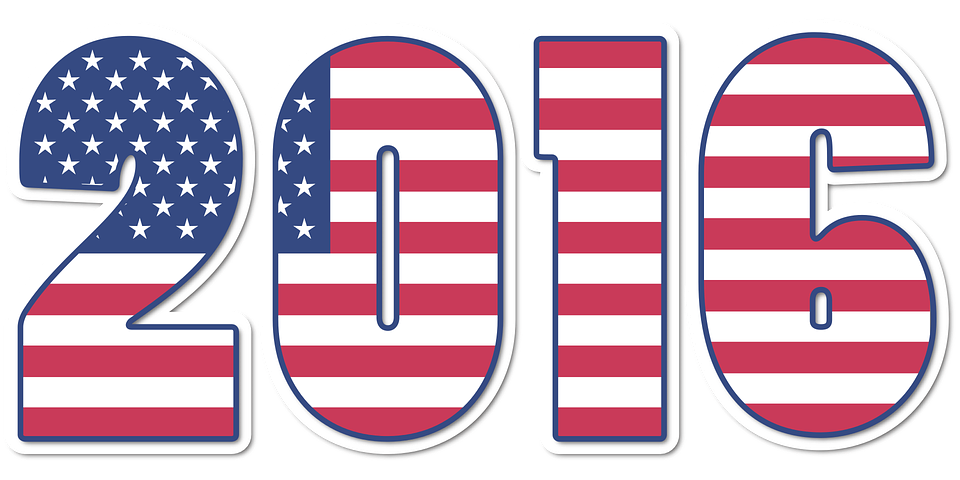 The election is over, but based on the protests and editorials, it isn’t. The votes are counted, but based on the calls for recounts, and the accusations that Russia meddled in the outcome, they aren’t. The Democrats were rebuffed, but Secretary Clinton received more votes. The Republicans’ think their agenda is a winner, but polls show most Americans differ with much of their platform.

The Accusatory Fingers Are Out and Pointing

What is certain is that Americans were polarized before the election, but we were not polarized around race. I repeat: we were not polarized around race. The numbers bear this out. What is apparent is that factions on both the left and right want to say that race – specifically racism is what divides us. So why push that misconception? How will we benefit by choosing a racial divide as our post election focus? We won’t. It will cause those who believe Republicans are all racists to dig in their heels, and increase their angry accusations. Particularly the younger Democrats will look to confirm their already firmly held beliefs, and shut down any dialogue (a skill they are perfecting on our college campuses), because if you believe that someone else is a racist, why should you engage them? It will cause other, more open Democrats and many Republicans to shake their heads in frustration, and deepen their feelings of alienation. We will move further from the solutions to the issues that affect us all: the economy, education, the environment, foreign policy, and infrastructure, to name several. Only those who gain by dividing us will somehow feel rewarded. It is they who should be scorned.

The Facts About Racism and the Election

I recently read an article by Larry Elder, in the Real Clear Politics website. If you want to know why I say it was not race that divided us in the election, you should read it too here. If enough people pay attention to the facts, perhaps we can stop beating ourselves up just a bit, and realize we are more united than divided.

I’ve lost count as to how many times I’ve said that finger pointing, and judging unfairly is not conducive to problem resolution, whether we want to talk about the racial issues that divide us, or the myriad things that can unite us.