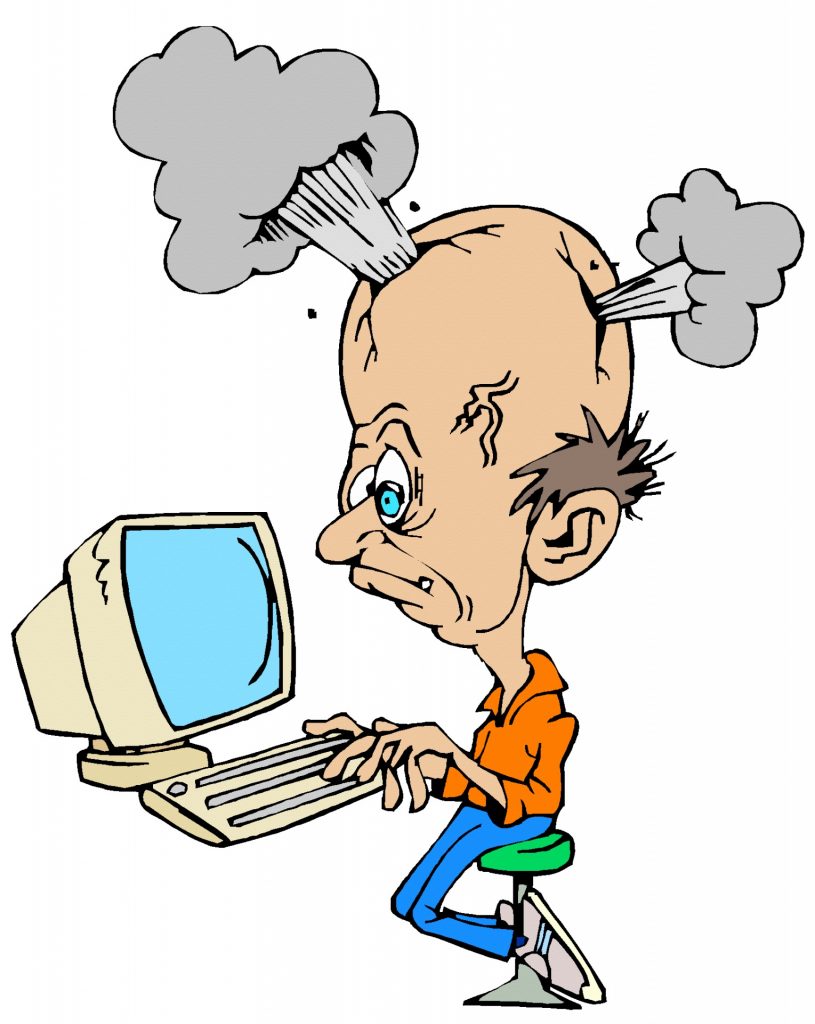 When there is so much chatter on media, both social and mass, about racism, and I’m not sure where to jump in, I call on my pal John Q. Whiteman. He has made appearances in a few  of my blog posts. Before I turn this entry over to him, let me remind you that I wrote the The Color of Character out of frustration.

I experienced a time in 1970 when people of good intentions, both white and black, promoted integration. When conflict ensued, and many whites were put off by the level of violence and anti-white antagonism among blacks in the integrated community, there was no outlet for remediation because there could be no dialogue. Why? Because there was only one narrative that was considered acceptable: Any conflict between races was due solely to past and present behavior of whites. Blacks were not to take personal responsibility for any failure of integration, education, or general success.

The results were mixed. Among whites there were those who pulled up stakes, since no one was willing to listen to their concerns. They determined that any attempt at improving the situation was futile. For that, they were called racists.

Other whites continued their attempt to make integration work. To do this, they upheld the belief that any change had to come from the white community, and so continued to make changes to local schools accordingly. The black community took both of these responses as proof that racism was real – which was never denied – and they were its victims. No self analysis or behavior adjustment is required of a victim.

Whether or not this attempt at integration succeeded depends on how success is measured. Fifty years later, is there more understanding between the races? Are the blacks in the local schools succeeding at attaining a better education, and then matriculating successfully into the workforce? I’ve come to my own conclusions.

The events I write about in 1970 were not isolated, but indicative of something larger going on in our society that I believe acted as a berm to slow the pace of  progress in race relations. I see some of the same mistakes being made today, which is why I hoped to expose them in order to avoid the failures of the past that lead to the obstruction of healthy communication.

Where Has It Led?

I ran some of this past John Q. Whiteman, and here is what he had to say.

I’m sick to death of hearing everyone and everything called racist and racism. If everything is racism, then I’m at a loss for how to attack it. And I certainly am uncertain how to conduct and express myself. Based on what I see on college campuses today, and what I read from the so-called liberal elites, I should be tarred and feathered for my thoughts. I used to be considered fair-minded and a liberal. I was a dependable Democrat. I believe in social justice; protecting our environment; equal opportunity – which is NOT to say guaranteed equal results; gay rights to work, live, and marry in peace; the safety of workers; and a woman’s right to choose.

There was a time when these were valid liberal credentials. But because I have some questions, and I would like to ask them freely, without prejudgement, by today’s liberal standards I might as well join the KKK. Questions indicate uncertainty. It is unacceptable to be uncertain about what political science authorities have determined is the only right answer to whatever the question is.

Where Is It Going?

I have heard why all of the above questions are indicative of racist practices and beliefs, and must be condemned and remanded to silence, rather than addressed. I stand accused by virtue of my race of being guilty of pondering all of the above – looking for someone with whom I could talk it over, and finding only condemnation. Can I say something on my behalf in raising these questions? The answer has come back from across our campuses and mass media as a resounding “No!” And therein lies the intractable knot that tightens every day.

Listen, if my Democratic party keeps up this shaming of anyone who doesn’t tow the line 100%, they are driving me, and I assume others away. It doesn’t mean I will become a Republican, but I just couldn’t remain a Democrat. I strongly resent that they presume to understand the motivations of others without being willing to hear what the others are saying. They are focusing on race not in a way that will eliminate racism, but in a way that will stymie progress. If they continue to emphasize how we are all different, rather than how we are alike as Americans, then I don’t have confidence in our future.  And if they know what motivates me better than I, then my wife and I could have saved lots of money over the years on counseling.