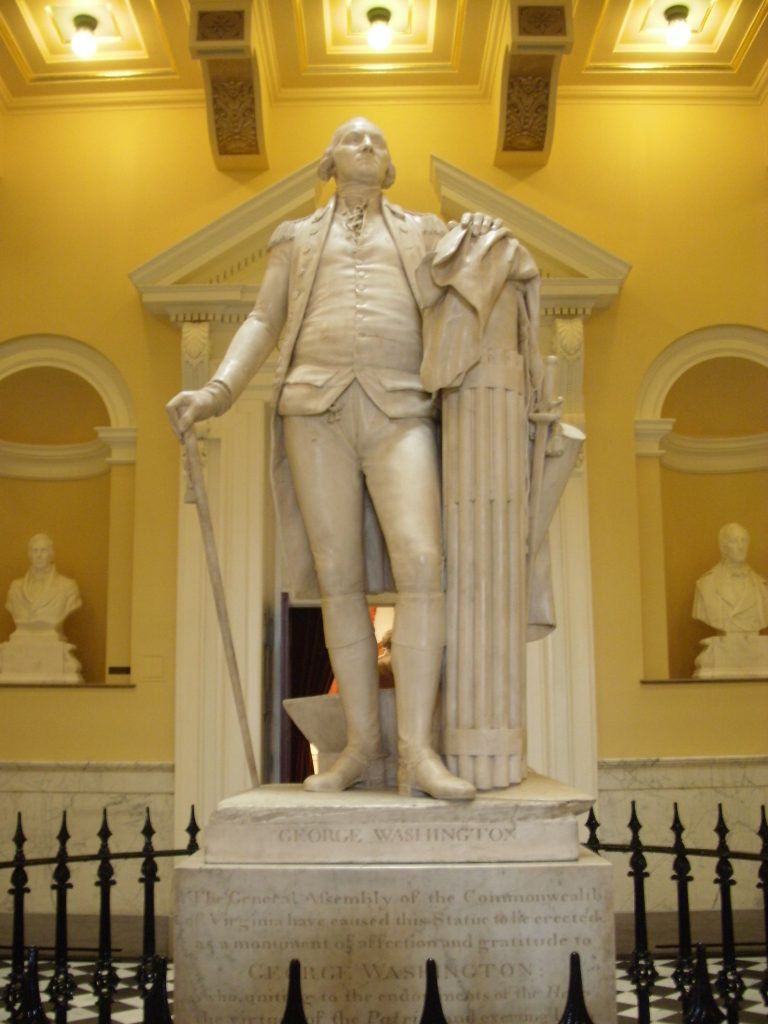 Since When Does Preaching The Golden Rule Make You A White Supremacist?

If asking someone to do what many of us not only used to call doing the right thing, and still consider doing the right thing makes you a white supremacist, then where do we go from here? There is no one with whom to have a dialogue. The labels come out, and you are shut down. I have been writing about the need to listen to other points of view, but a battle is lost every day.

Two law professors wrote an essay lamenting the dearth of what I would consider values that all Americans share – or should consider, since they are the way to succeed in America, and to live together in a successful Democracy. Apparently, I’m wrong. Hard work, education, deference to persons in positions of authority, manners, patriotism are now indicative of white supremacy, and it is racist to ask anyone who isn’t white to hold or aspire to these values. I think the essay is good advice or at least worth considering. And I think it would help to raise up those who are mired in crime, poverty, and despair, no matter the race. The problem for many is that these were values at a time when blatant bigotry was still acceptable in America. They are holding moral imperatives, which be definition are timeless, hostage to the past.

In The Color of Character, the teachers and others in authority were too intimidated to hold their black students and children to high standards for fear of being considered racists. The results were unfortunate. History continues to repeat itself.

Immediately the two law professors were called out. Demands were made. Nasty epithets were hurled out without consideration for what they really mean. While corporate leaders, politicians, and anyone on whom the media pounces would go into damage control, apologize, and beg to be shown the right way, the authors are not backing down. Here is how one of the authors responded, and I like what she said:

“What the objections boil down to is that the bourgeois virtues are somehow racist, or somehow cause racism—contentions that I and my co-author expressly contest, of course,” Wax wrote in an email. “But if, indeed, bourgeois values are so racist, the progressive critics should be out there in the street demonstrating against them, stripping them from their own lives, and forbidding their children to practice them. They should be chanting, ‘No more work, more crime, more out of wedlock babies, forget thrift, let’s get high!’ … Of course, there’s little chance we’re going to see anything like that, which shows the hollowness, indeed the silliness, of the critiques.”

Here is the complete article.

Last weekend over 60 of my co-citizens in Chicago were shot. Almost all the victims and the shooters were black. Not a white supremacist was in sight. Should not this have drawn the attention of Black Lives Matter? Where were the black leaders of the city? They were arguing for the removal of a statue of George Washington from Washington Park on Chicago’s South Side, because he was a slave holder. White supremacists now lurk on every corner and in every park. Perhaps more black lives would be saved if they thought about how to prevent another weekend of slaughter in the black community. Perhaps go forth in the afflicted communities to discuss the value of education, work, responsibility, and family, not as white values but as values that make life better for everyone. Then help them to connect to these anchors in any way possible. Then let’s have a discussion on the life of George Washington.